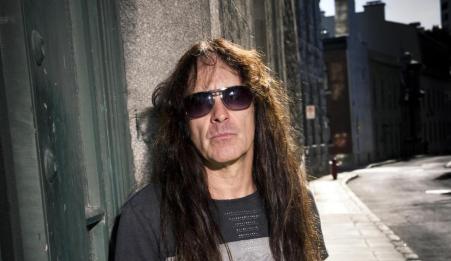 In a recent interview with Classic Rock Magazine, Steve Harris discuss his album British Lion and what more there is to come from him as an artist. He even suggest that there might be a new Bruce Dickinson solo album coming.

– I think Bruce will do another one. We were talking about my album the other day, and I think it got him thinking it’s been 10 years since he last did one. It’s probably time he did another, Harris is quoted.

About the future of Iron Maiden, Harris confesses that he wants carry on for a while.

– I want to do more things with Maiden, obviously, but if some of the guys decides that they don’t want to do as much in the future, then I’ve got this as well. There’ll definitely be another British Lion record. This is my safety valve. What else am I gonna do? I want to cram in as much as possibel before i kick the bucket, says Harris.