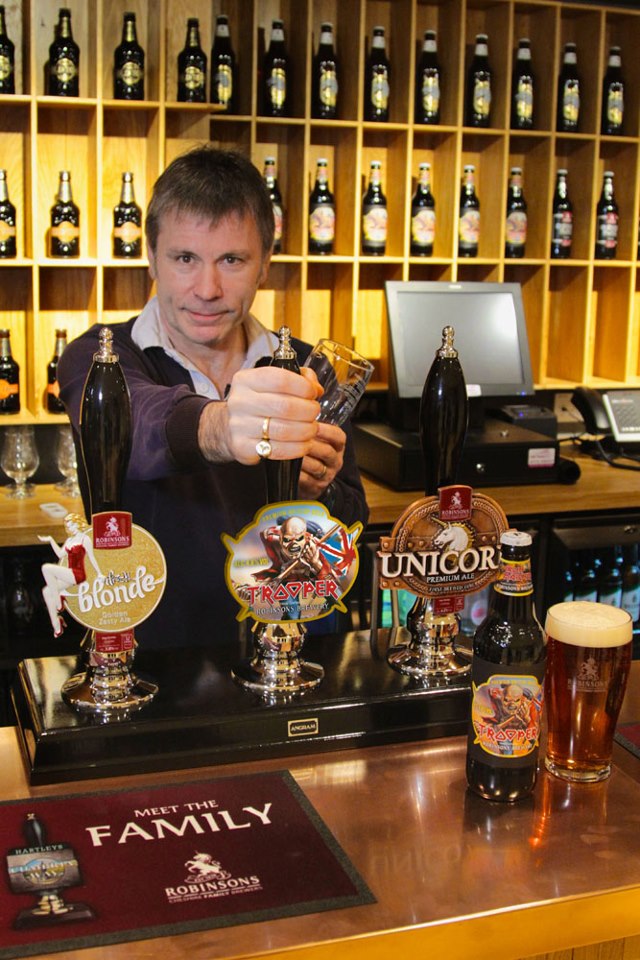 According to British newspaper The Sun, the brewer of the Iron Maiden beer, Trooper, has moved to a six-day week to meet demand. Over a quarter of a million pints pre-sold in the UK alone.

The story reads: Over 100 countries have applied to stock the cask ale, created by the heavy metal band’s singer Bruce Dickinson and called Trooper after one of their songs.

Robinsons is brewing three batches a day for the first time in the Cheshire family brewer’s 175-year history.

Over a quarter of a million pints have been pre-sold in the UK alone ahead of the May 9 release. 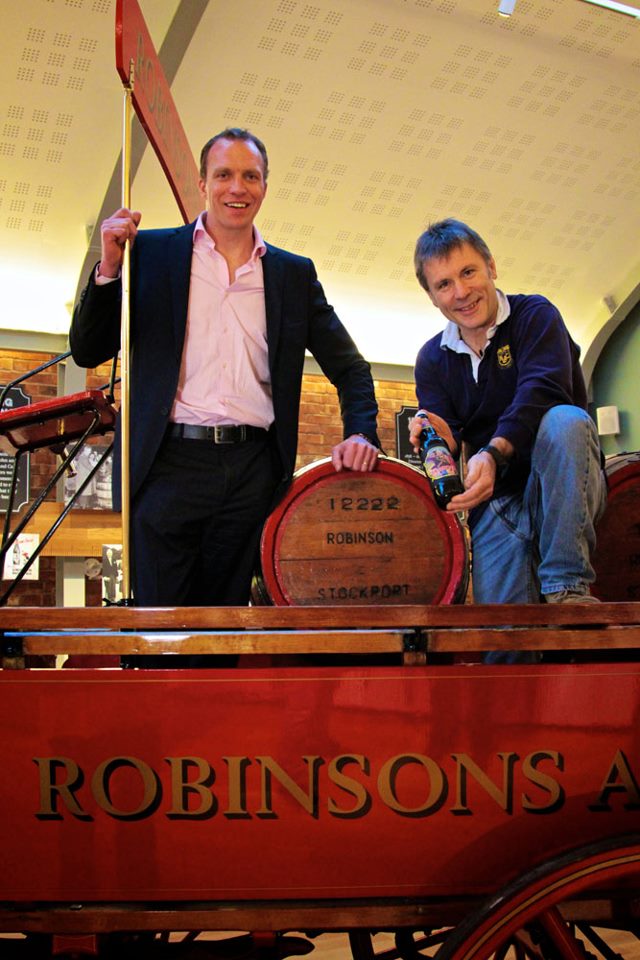 David Bremner, of Robinsons, said:  – We haven’t spent a single penny on advertising. This is history in the making for brewing.

Well then, bottoms up!
Source: The Sun
Advertisement