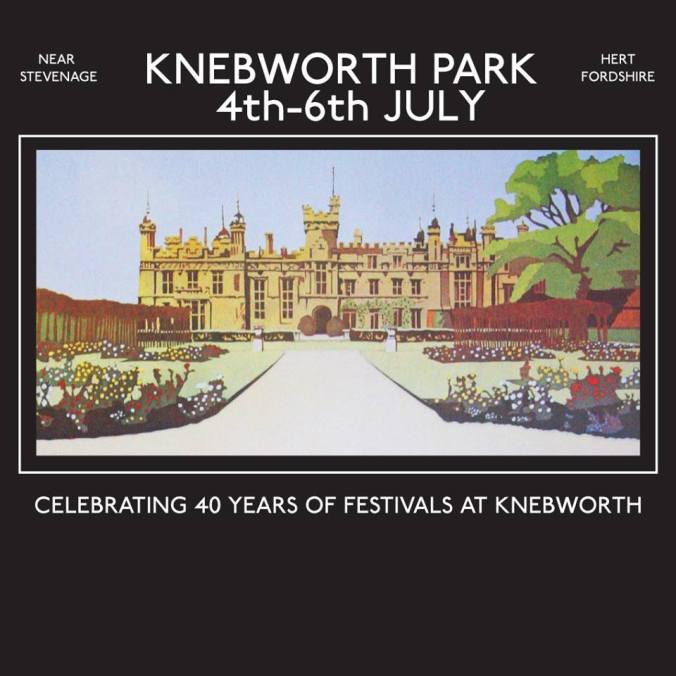 Sonisphere Festivals has just posted a new photo revealing that Sonisphere UK will be back next summer to celebrate 40 years of festivals at Knebworth. Could Iron Maiden and Black Sabbath be possible headliners?Today on November 11th the Facebook page for Sonisphere UK was updated with a new profile announcing the festival will be celebrating 40 years of festivals at Knebworth next summer. The dates are 4th – 6th of July.

Iron Maiden entertaining a sold out Knebworth Sonisphere in 2010.

We all know that Iron Maiden has been headlining Sonisphere festivals in 2010, 2011 and 2013. With a rumored summer tour for 2014, it is likely to assume that they would be a natural headliner choice for Sonisphere UK. At least if you look at the fact that Maiden tend to play festival gigs in the UK when not touring a new album.

Black Sabbath touring in support of their new album “13”.

Black Sabbath has just confirmed that they are playing the Sweden Rock Festival next summer and they are rumored for French Hellfest, and with that in mind it wouldn’t be far-fetched to think they might be a candidate for one of the three headliner slots at Knebworth next summer.

With the Download headliners already announced, that rules out a Black Sabbath appearance at that festival.

Other major acts that have a long history with Sonipshere and usually tours in the summer are Metallica. Are we in for a massive clash of the titans?

Sonisphere had to cancel the UK festival in 2012 when headliners Kiss and Queen failed to sell enough tickets. Sonisphere UK 2013 never saw the light of day when they failed to secure adequate headlining acts.

This is all speculation at this point, but we will most likely have more news about the subject within the next couple of days.