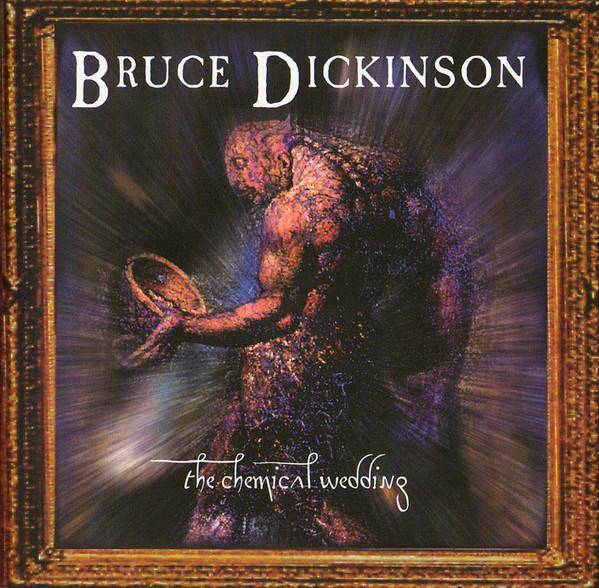 The best ever Bruce Dickinson album rivals the best records of Iron Maiden. To add insult to injury, it was released in the same year as Maiden’s worst record: Virtual XI. What was needed to save Maiden became painfully clear in 1998.

Bruce Dickinson didn’t expect it himself, but in the late 1990s he arrived at his true artistic identity: heavy metal singer. There had been the none-too-serious debut of Tattooed Millionaire (1990), and there had been the very serious attempts at stylistic and generic reinventions with Balls To Picasso (1994) and Skunkworks (1996). Some of it was good, some of it was not, but none of it would provide enduring artistic pathways for Dickinson.

With the aid and direction of producer, composer and guitarist Roy Z, and the rekindling of his musical relationship with former Iron Maiden guitarist Adrian Smith, Dickinson then left his alternative explorations behind and delivered his homecoming Accident Of Birth in 1997. Properly reenergized, he headed directly into the creation of what must in retrospect be considered his ultimate solo work: The Chemical Wedding.

Opening track King In Crimson is a defiant riff-fest that lifts to great heights through the undeniable power of Dickinson’s singing and also through the uplifting combined solos from Z and Smith.

A great taste, but the first song firmly in the masterpiece column is the second one: Chemical Wedding (Dickinson seems keen on avoiding the “The” in titles a lot more than Steve Harris does). A cheeky steal from Andrew Lloyd Webber’s The Phantom Of The Opera gives way to a verse and chorus where Dickinson ultimately takes off in the way that leaves you with goosebumps. Third track The Tower achieves something similar, also packing another killer Smith solo, and the album is off to a great start:

Other monumental tracks on the album include Book Of Thel, which is musically akin to the highlight Darkside Of Aquarius on the previous record, the brooding and melancholy Gates Of Urizen, and the folksy and hymn-based epic Jerusalem.

The endings of Book Of Thel and Jerusalem also incorporate spoken words by Dickinson’s early idol Arthur Brown, one of the singers and performers that have surely had the greatest influence on Dickinson both in and out of Iron Maiden. Who reads the words is admittedly insignificant to the uninformed listener, but it certainly underlines the sincerity and ambition with which Dickinson handled the project.

A late blast of merciless melodic metal on the album comes in the form of Trumpets Of Jericho, a song that showcases the ease with which this line-up of Dickinson’s band handles grooves and melody. The track made for an unexpected but effective kick-ass opener on their 1998 concert tour. 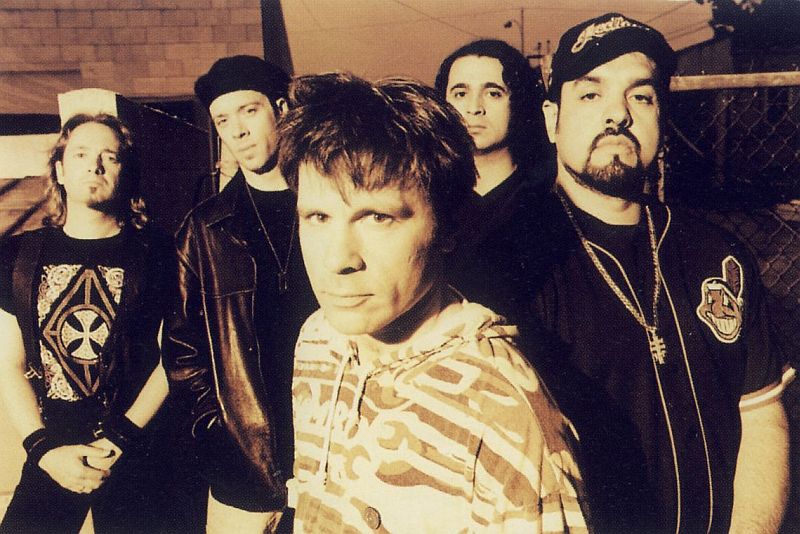 Iron Maiden’s contemporary offering was Virtual XI just a few months prior in 1998, their second album with Dickinson’s replacement Blaze Bayley on vocals. The comparison is frankly painful: Even now it seems strange that these albums were created at the same point in time, Maiden’s effort sounding utterly amateurish next to Dickinson’s in terms of songwriting, production and performance alike.

The only discernible minus with The Chemical Wedding is the fact that a couple of the tracks sit below par for an album of such cracking songs, namely the Dickinson and Smith co-writes The Killing Floor and Machine Men. In fact, the best song that the pair wrote for this project was Return Of The King, regrettably only used as a bonus track.

Also, the sound of the record does drain the listener with its emphasis on heavily compressed metal and a very limited dynamic range. At some point it would be interesting to experience this album slightly remixed or remastered with an extended dynamic range of frequencies. But those are negligible negatives for an album that is among the most musically and lyrically cohesive and engaging that Dickinson would ever make.

The singer’s creative high would be occasioned and accommodated, in a similar way to Maiden’s masterpiece Seventh Son Of A Seventh Son (1988) a decade before, by a concept to weave songs around. This time the lyrics would be inspired by the life and art of the poet and painter William Blake, and his “The Four and Twenty Elders Casting their Crowns before the Divine Throne” is one of the images prominently featured in the album package: 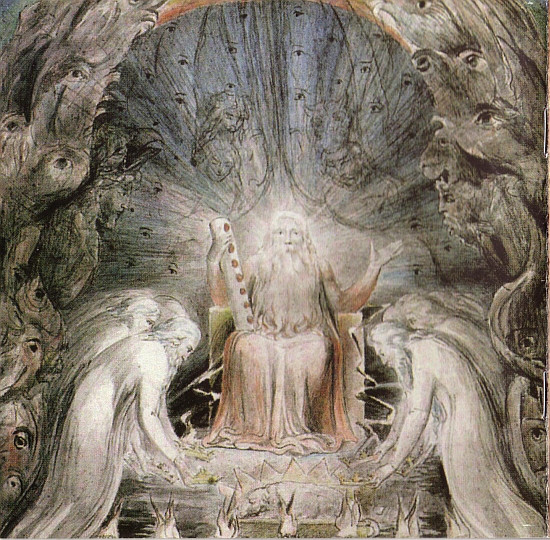 The lyrical cohesion and musical direction of the album are indeed only comparable to the 1988 Maiden record, and possibly also their other crowning achievement Piece Of Mind (1983), in the pantheon of Dickinson’s musical output. The Chemical Wedding comes to an impressively unified close with The Alchemist, ending on a crushingly beautiful reprise of the title track’s chorus.

Dickinson’s musical return home, the rediscovery of his artistic identity, would ultimately lead back to Iron Maiden. But in the process of getting there he had finally created the music that he set out to find when he left the band, although in a very different style and genre from what he had originally imagined.

This would be a bittersweet pill to swallow for Maiden fans: The return of their favorite band to top form would come at the price of losing the regular activity of a creative force that had carved out its own place at the heart of their devotion. There would be a live album to celebrate, Scream For Me Brazil (1999), and there would be another album with Roy Z some years down the road, Tyranny Of Souls (2005). But 1998 was the end of an era.

The Chemical Wedding is an artistic heavy metal triumph, Dickinson’s greatest achievement outside of Iron Maiden. In terms of his solo career it is clearly his masterpiece, and even in the immense shadow of Maiden’s greatest works (where this review series places it) the album stands up tall as a rival.