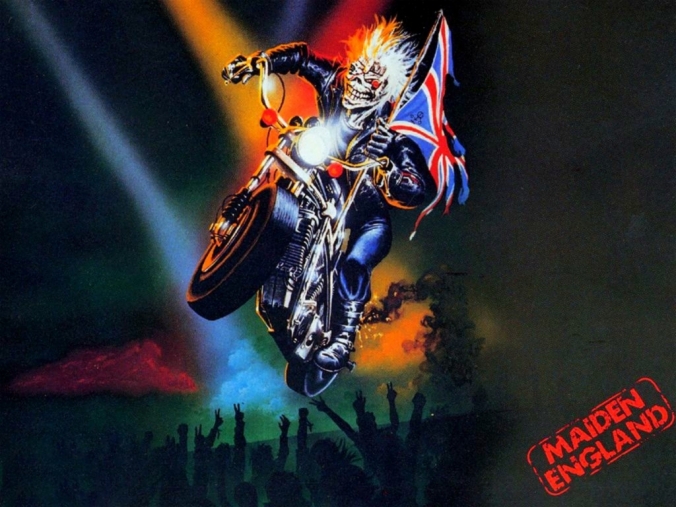 So says Steve Harris in an interview with Ultimate Classic Rock.

The interview explores the recently released British Lion album, and also discusses Steve’s recollections about Iron Maiden‘s The Number Of The Beast, which celebrates its 30th this year.

Steve confesses that early 1982 was a scary time for the band, “because we’d just changed singers and at the time, it was a very traumatic period for us, worrying about how people would take to the new singer […] We knew we had a really strong album and we knew we had a really great singer in Bruce, but you just never know how people are going to react.”

As for what Steve is up to right about now, it’s the forthcoming Maiden England DVD release that’s on his plate. When asked about what kind of bonus material the package will have, Steve says they are still working on stuff. Which gives Maiden fans (yeah, that’s you) reason to speculate. What will be featured in this release?

One thought on “Maiden England still a work-in-progress”